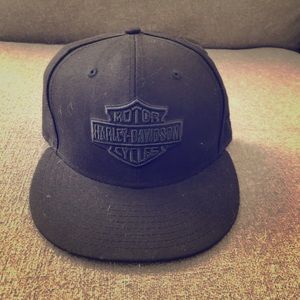 Lot of 3 swimming shorts and a rash guard