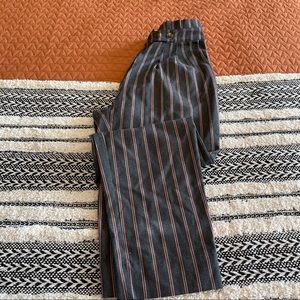 Reposhing this item I purchased from @co_reimagined. Loved it, but ready to rotate for something new. Like new, worn once Questions? Leave a comment below!
|||